Until recently, spiritual dreams and visions were a foreign experience to most Western Christians, while in other parts of the world they were a common part of life to both believers and nonbelievers. Western Christians too often relegated dreams and visions to the “spooky spiritual” even though the Bible is filled with stories about them from cover to cover.   In the past dreams and visions seemed so far out to the average Christian that it was believed only special pastors, preachers, and missionaries would experience them. Too often, visions were put in an ultra-supernatural category, like being translated from one place to the next such as Philip was, going into a trance like Peter, or raising the dead.

Hello Parents, Please print the lesson and walk your children through it.
Lesson Resource 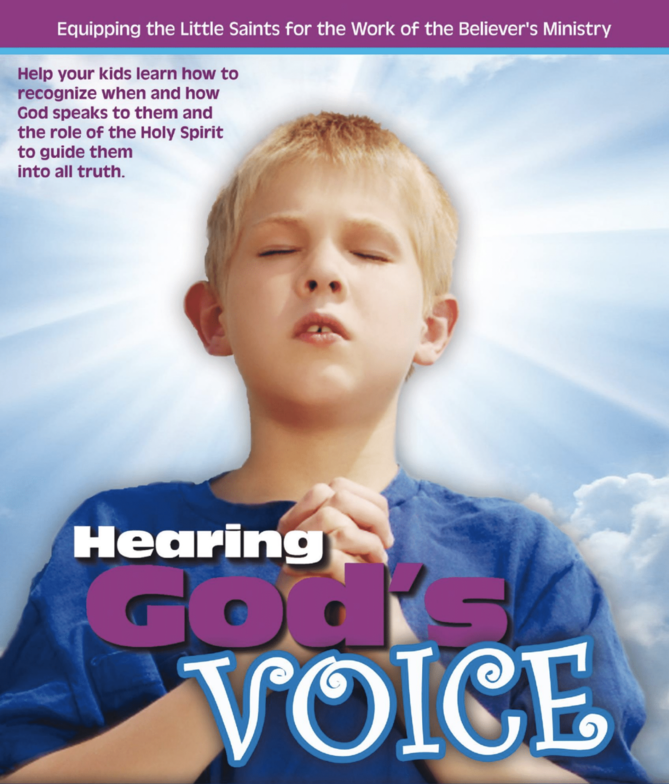